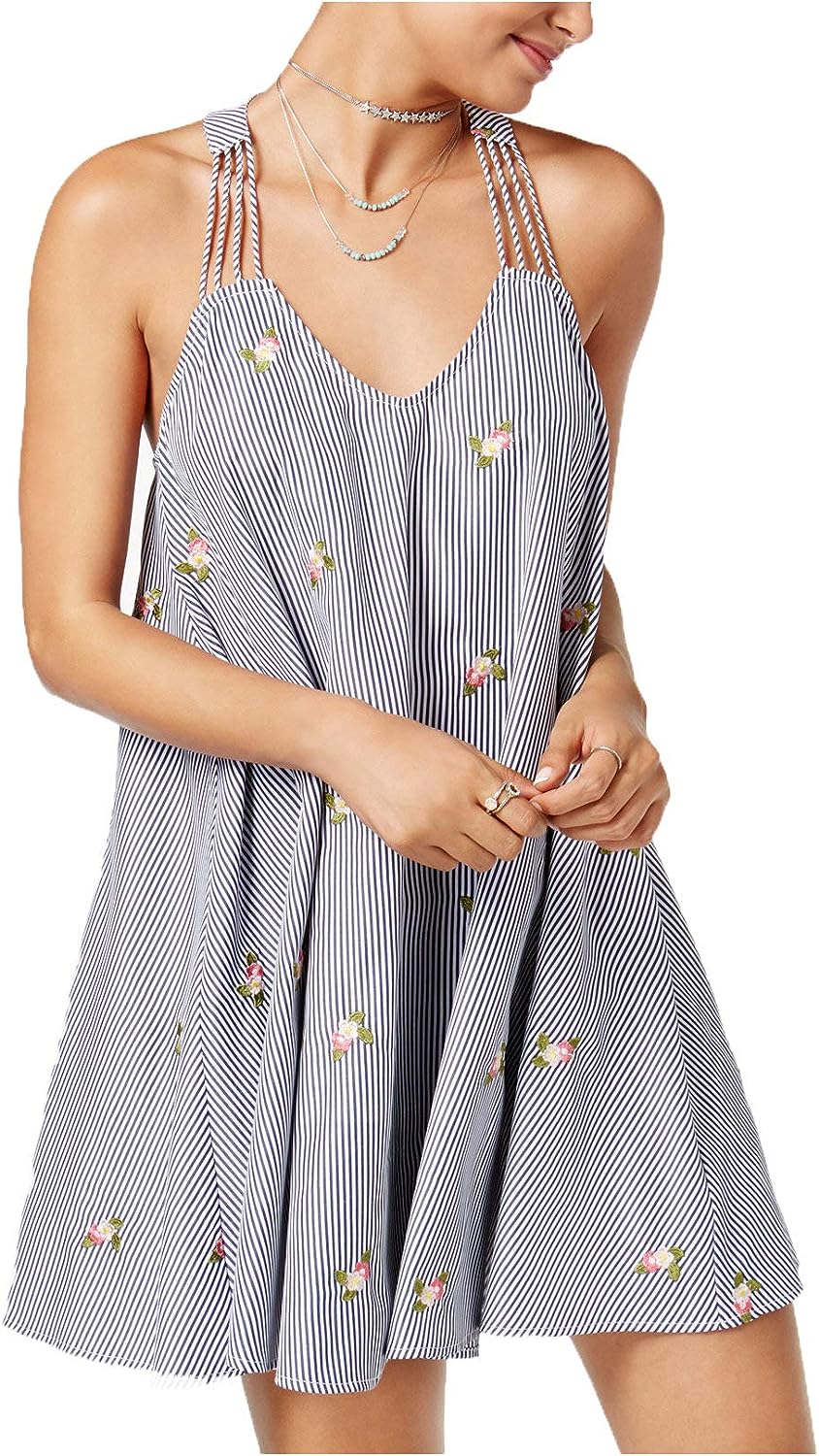 The 2 Sides Project is a 501c3 organization that connects sons and daughters
whose fathers were killed on opposite sides of the Vietnam/American War.

A dozen Americans have now met face-to-face with more than 60 Vietnamese
sons and daughters, and the story of our meetings has been featured in an
award-winning documentary film on PBS stations across the U.S.

Now we want to help other sons and daughters make that important connection.
There are many from the Vietnam/American War alone: an estimated 20,000 in the U.S.
and 70,000 in Vietnam. As wars continue around the world, more and more children will
experience the same loss we did. When they're ready, and with your support,
we'd like to help them connect with the other side, too.

Nguyen Hoang Giang and Jill Hubbs, whose
fathers died fighting on opposite sides of the Vietnam/American War, found common ground in their life stories and professions. Both are educators.

The 2 Sides Project documentary follows the unforgettable journey of six Americans who lost fathers in the Vietnam War as they bridge the cultural, geographical and emotional divide between themselves and Vietnamese sons and daughters whose fathers died fighting for the opposite side.

The Barbie by Abago. Suede and italian leather bag

Honoring Vietnamese war martyrs at the Can Giuoc Cemetery outside of Ho Chi Minh City.

Bonnie Brumet, daughter of USAF Captain Robert N Brumet (killed in action on April 9, 1964), was one of seven sisters on the most recent 2 Sides Project trip to Vietnam.